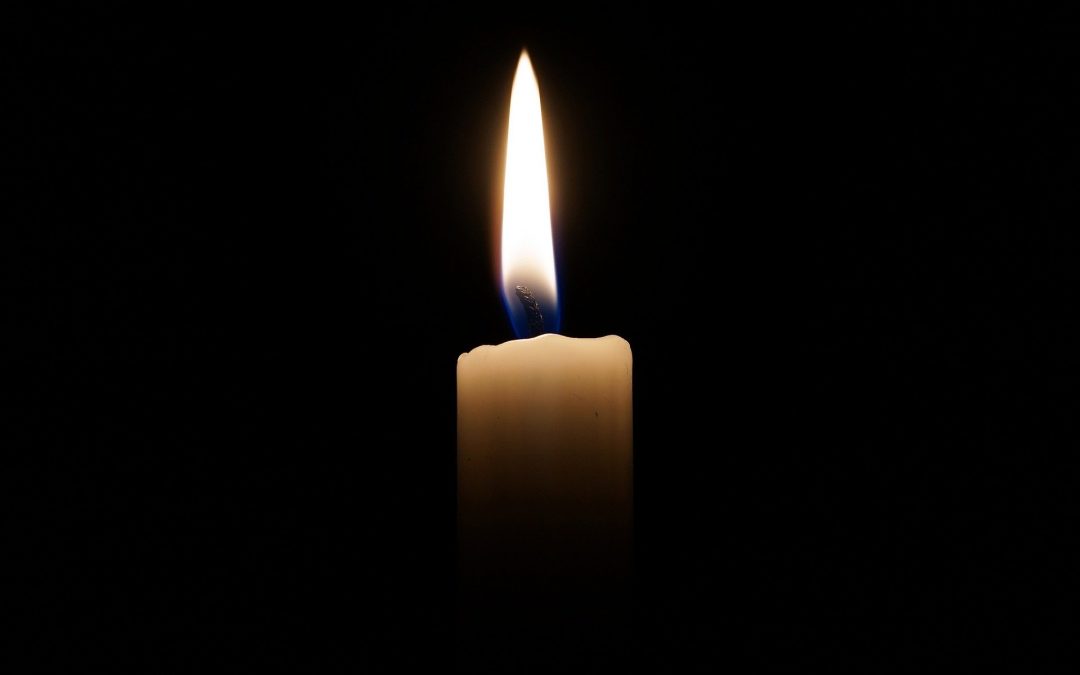 For a bit of light relief (sorry), we’ve been reading random information about candles, and have found out all sorts of fascinating facts. In case you come up against a round about candles in your online pub quiz (you never know), we’ve gathered together some of our favourite candle facts. You’re welcome.

Candles have been around for ages

It’s thought that the first candles were created by the Ancient Egyptians in around 3000 BC. They didn’t have proper wicks, but were made from reeds dipped in fat. The wick-centred candles we use today were probably developed by the Romans, in 500 BC; and they also gave us the word “candle” (from the Latin candela, meaning torch).

Candles have been made from all sorts of things

Candles have been made from all sorts of materials: beeswax, rushes (like the Egyptians), tallow (smelly, rendered animal fat), spermaceti from whales, yak butter (Tibet) paraffin and soy. To find out more, have a look at our blog about the history of candles.

So, that’s what Chandler’s job was…

The chap in charge of the posh medieval household’s candles was called a “chandler”,and it was an important and trusted role. The term later became used for candle sellers, and then for a shop that dealt in ship’s equipment. It’s related to the term “chandelier”, meaning an ornate, branched light fitting that held lots of candles (now bulbs).

As well as providing light, candles provided a rudimentary way of telling the time. After dark, sundials weren’t much use, so a notched candle gave a basic idea of the passing of time. Need an alarm clock? Stick a nail in the candle at a specific notch. When the candle burns down to that particular hour, the nail will fall down with a clang. Note: don’t hit Snooze. It might hurt.

A candle flame typically burns at around 1000°C to 1400°C. To put this into context, lava (on the earth’s surface) is about 1200°C. That’s why our candles come in super-tough glass jars.

The Germans are renowned for leading the way when it comes to celebrations – imagine Christmas without their influence – so it’s not surprising that today’s birthday candles came from them. Lighting candles on a child’s birthday cake is believed to date back to the Middle Ages, with a German tradition called Kinderfest.

Candles fit for a goddess

The tradition of candles on a cake goes back even further, to the Ancient Greeks, in fact. Worshippers presented round cakes with lit candles to the moon goddess, Artemis. The light represented the moon’s glow, while the smoke carried prayers up to the goddess.

How candles are used in worship

Candles feature in worship and celebrations in many modern religions. Diwali, for example, is the Hindu festival of lights and candles play a major part, while candles are lit in front of statues of the Buddha to represent the light of his teachings. The Catholic Church stipulates that all its liturgical candles must be at least half beeswax, because this comes from virgin bees, as Christ came from a virgin mother. The Jewish Menorah features seven lights, each representing a branch of human knowledge.

The world record for the world’s tallest candle is a long-held one. A 24.38 metre-high candle was on display at the Stockholm Exhibition in 1897. When you added its base, it soared to a skyscraping 38.7 metres tall.

People continue to build big candles. The Peace Candle of the World was constructed in Oregon in 1971, outside Brock Candles factory. It was made by covering an agricultural silo in 20 tones of red wax and inserting a wick down the centre, and it measured 15 metres tall. The factory burned down in 1990: bizarrely, the candle survived. Bonus fact: when the candle was officially “opened” by the mayor, he used a 60 foot match.

The British love their candles

The average British shopper buys six candles a year. A 2019 survey found that over a third of us buy candles because we find them relaxing, and two-fifths buy them to make their homes smell nicer. The most popular time to purchase a candle is Mother’s Day, followed by the festive season. 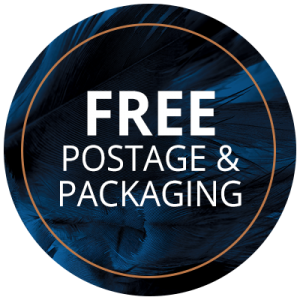